Being a family of five who have lived in our caravan for the past three years, we’ve had ample time to adjust our living space to personalise it to our needs and make it comfortable enough for everyday living – regardless of where we are parked up, and the varying temperatures of our diverse country.

We always planned to spend as much time ‘off-grid’ in unpowered sites or free-camping in remote areas as possible. In order to provide adequate air-flow when we were charging our batteries just off solar, we therefore had five Sirocco fans installed when we had our caravan built. 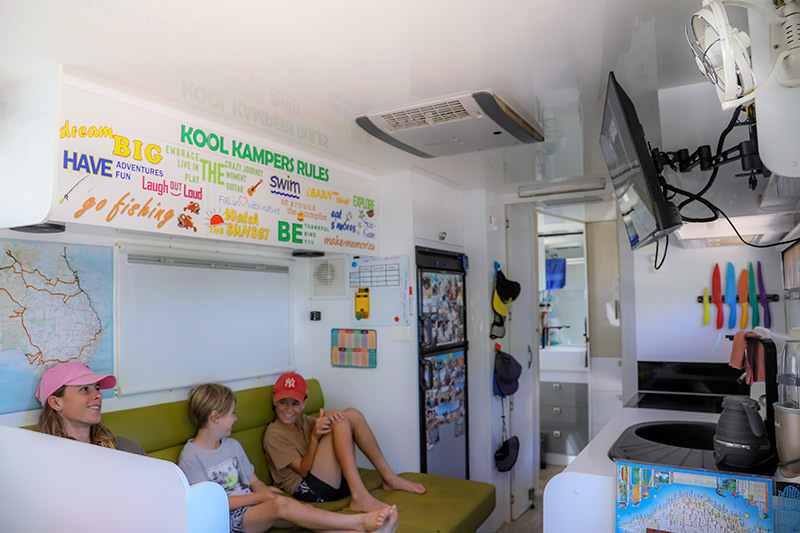 Given our ‘out-of-season’ itinerary for northern areas of Australia (which has since seen us travel the Savannah Way through the Gulf of Carpentaria; spend summer in Darwin at the height of its hot and humid wet season; and trek Broome and the country’s north-west in February), it’s no surprise that these fans have been our saving grace for when we were running purely on solar!

Back in 2017, when our van was built, the Sirocco II fans were highly regarded by our caravan manufacturer, so we installed one in each of the three kids’ bunk beds, and two in the kitchen/dining area that could swivel and be used facing either the couch or main bed. 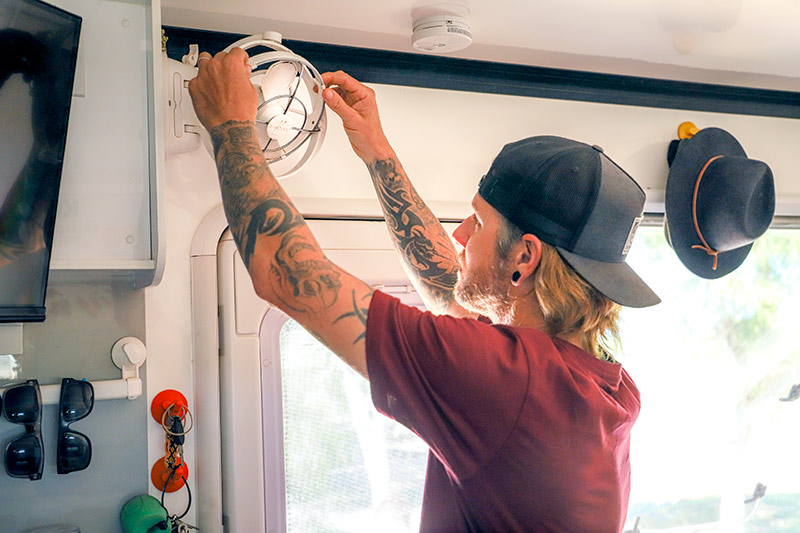 The fact that their blades were soft and wouldn’t cut any little fingers and toes that poked through their guard made them a winner for me (yes, this has happened… we moved into the van with an inquisitive four-year-old).

Over the years, we’ve found so many more features to love about our fans. Wayne was nick-named the ‘power police’ when we first settled into vanlife – checking our battery levels consistently when we were running off solar and making us turn off lights and unplug devices to bring power consumption down over night.

But he would never ask us to turn off our Sirocco fans as they don’t draw a lot of power.

We love that they are quiet, rotational and have a timer. The kids especially have grown accustomed to putting their fans on every night – even using them when we were moving through cooler climates and there was no need to keep them on. 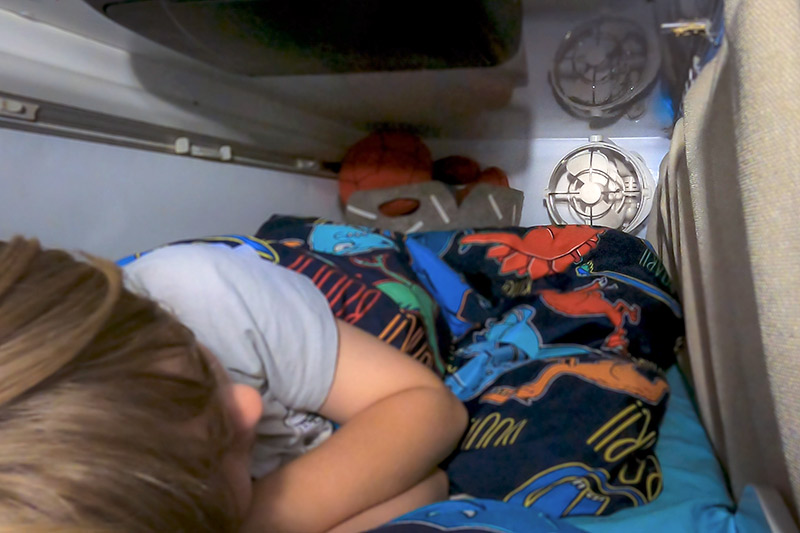 Using the lock on top of the fan’s bracket, we can alter the air direction to face upwards so they weren’t giving the kids a chill in the night, and we set the timer to either three or six hours.

Oh, and the timer omits a blue light…. which is great because if all the windows are open it doesn’t attract bugs from outside and doubles as a night light to help our youngest (who is scared of the dark) get to sleep!

There have been times we’ve found ourselves in extremely windy, dusty and rainy places, forcing us to keep our windows shut. Combine that with tropical weather, the body heat of five people, and a solar-powered energy source, and this mumma would have had a complete breakdown without our Sirocco fans! Is that a feature? Well, it is now – I’m adding ‘sanity-saver’ to the list!

Getting back to the dust – which is inevitably going to overrun your living space at some point during your caravanning travels – we also love how easy the fans are to clean. So simple; in fact, it’s part of the kids’ chores.

In three years I’d have to say we’ve used our Sirocco fans every day (although they’re not always running 24/7) and not one of them has missed a beat. I wonder how close we’re getting to their 5000-hour lives being up. 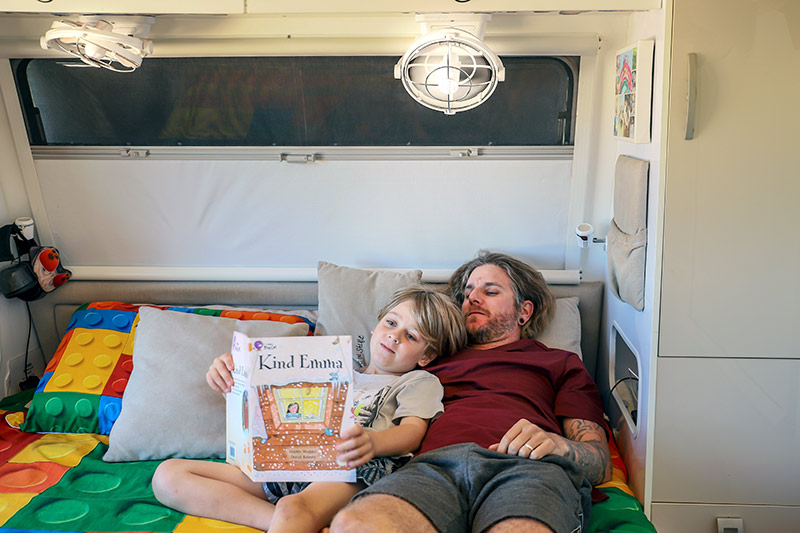 Given they’ve been such a great investment for our comfort, we installed two more Sirocco fans directly over our main bed this last year. Basically, having a breeze over my face at night helped alleviate my midge attacks (thanks to the humid tropical weather and kids that let a million bugs through the door every time they open it).

Our bed has also become the number-one hang-out spot inside the van – and as the boys get bigger, they get smellier, so my need for air flow has increased (haha). 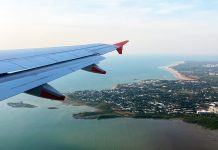