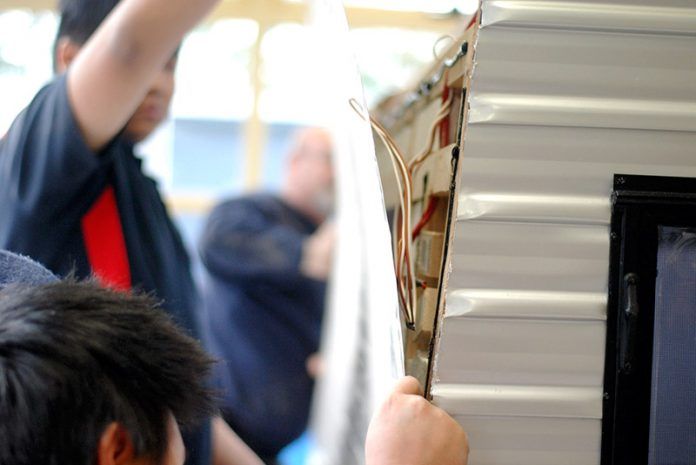 The Caravan Industry Association of Australia has blasted a federal government decision to introduce an Amendment Bill to delay the Road Vehicle Standards Act (RVSA).

As reported in our digital magazine, the RVSA was due to replace Australia’s current regulatory framework governing the manufacturing and importation of vehicles, including RVs, on December 10.

The bid to delay the RVSA was short-sighted and would put lives at risk, CIAA CEO Stuart Lamont said.

However, the Department of Infrastructure and Regional Development and said more time is needed to ensure its systems will be able to process new and used vehicles that are imported into Australia under RVSA. The proposed new date is July 1 2021.

While local manufacturers had a ‘grace’ period of 12 months from the original date to become compliant with the RVSA, importers were required to be ready by December 10.

“Consumer safety is paramount and current protections are inadequate,” Mr Lamont said. “The existing system of getting towable recreational vehicles onto the road is, by the government’s own admission, flawed, with there being no current enforceable obligation for trailer manufacturers, including caravans and camper trailers, to be inspected by the vehicle safety standards regulator, and when non-compliance is detected, the current Motor Vehicle Standards Act (MVSA) lacks the appropriate enforcement measures.”

These issues and more were addressed by the RVSA, he said.

Mr Lamont said the CIAA had lobbied hard for the introduction of the RVSA, and that the many industry businesses interested in safe product would be ready to comply with the RVSA requirement by this deadline, “despite others in the automotive and transport industries claiming their members would not be ready in time”.

“To say we are disappointed and frustrated is an understatement,” said Mr Lamont. “Any further delay in this legislation will continue to provide a mechanism whereby unsafe and non-compliant product could be registered without fear of retribution, while Australian consumers and genuine businesses are committed to doing the right thing and deserve better protection than that offered by the current legislation.” 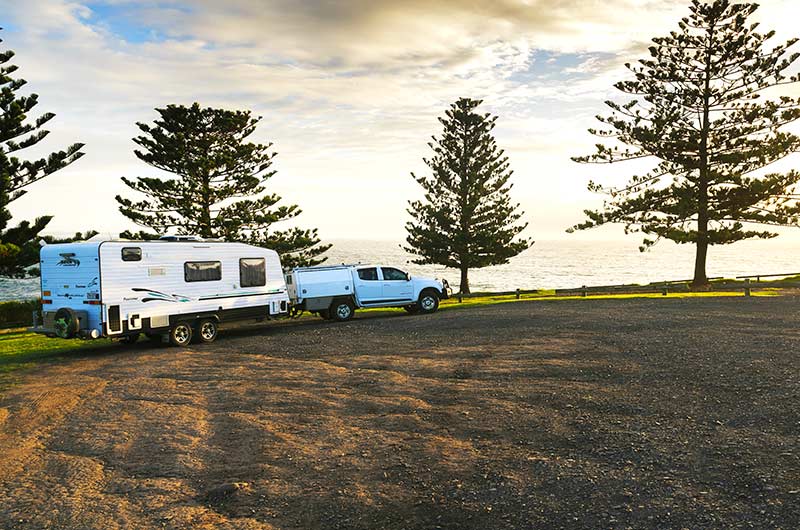 In 2013, the CIAA launched a compliance inspection program, RVMAP. Currently, 67 businesses participate in the program, subjecting themselves to compliance inspections on a regular basis. More than 1000 compliance audits were conducted last year on industry product, with a further 1000 follow-up visits conducted “in the interests of better consumer outcomes”.

“Not surprisingly, where RV product was inspected throughout the year from businesses outside of RVMAP, many times more issues were identified on this product on average than those inside the program, a number of which were unsafe and downright dangerous,” Mr Lamont said.

“While not perfect, RVMAP is a great step in the right direction for better consumer safety, with strong evidence supporting this.

“Knowing what I know, there is no way I would expose my family with a product which does not carry the RVMAP badge, or purchase a product from a manufacturer/importer which does not willingly subject themselves to independent inspection.”