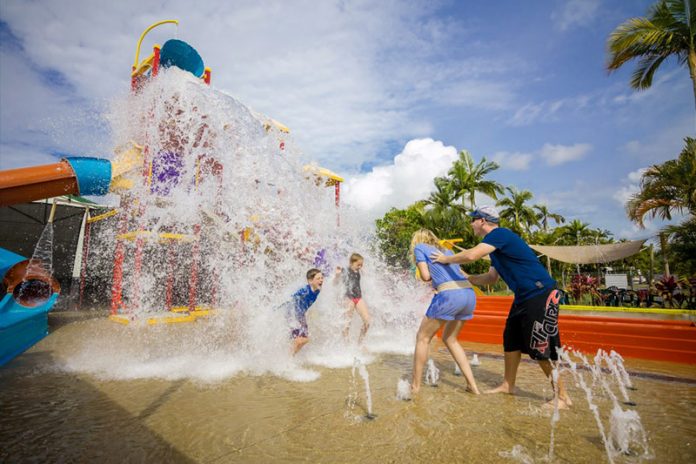 Under a new licensing model, Top Parks member parks will remain independently owned but will form part of the growing Discovery Parks network.

The combined group creates a network of more than 220 parks and a loyalty base of over 140,000 camping enthusiasts, making it the single largest group of caravan, holiday and resort parks in the country, Discovery CEO Grant Wilckens said.

“It’s the logical next step for Discovery,” he said. “Our customers travel all over Australia and we want to offer them great places to stay and loyalty rewards, even where we don’t own our own parks.”

Under the agreement, both the Discovery Parks and Top Parks brands will be retained, allowing for differentiation between the company-owned and licensed parks. 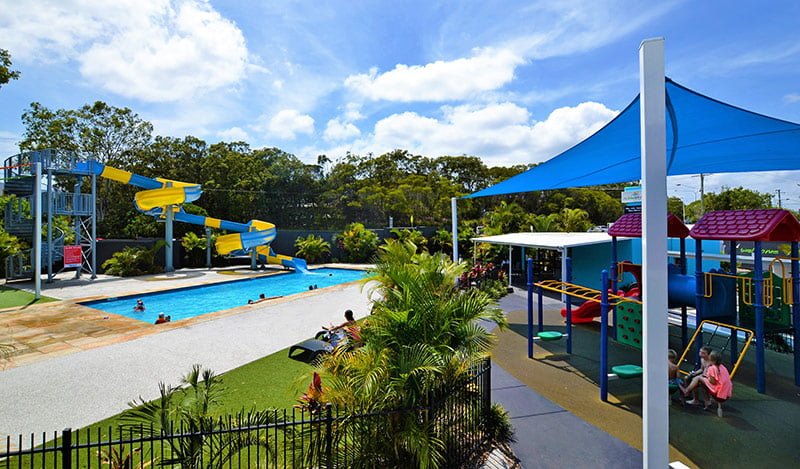 Top Parks and Discovery Parks members would have access to a new customer rewards program, G’Day Rewards, launched at the Adelaide Caravan and Camping Show in mid February.

“You might not think about holiday parks as innovative digital service providers but that’s where Discovery Parks is heading. We are investing significantly to be able to provide a better customer experience.,” Mr Wilckens said.

“Just as we are using digital technology to turn on the lights at home, do our shopping and manage our security, our holiday parks will be tapping into this technology to deliver a range of new and innovative services to customers in the near future.”

Mr Wilckens, who is also chair of the Caravan Industry Association of Australia, said the deal would make Adelaide the national hub for the caravan and camping industry, worth $19 billion to the national economy.

He said that Discovery bucked the five per cent downturn in the national caravan and camping market in 2017, growing revenue by nearly 14 per cent year on year.

The company has spent more than $11 million in key parks in South Australia and $30 million at parks nationally this financial year.

“With the backing of our majority owners, Sunsuper, we are expecting to continue this strong growth into 2018 as we are able to use our customer data to innovate and continuously improve the customer experience,” Mr Wilckens says.